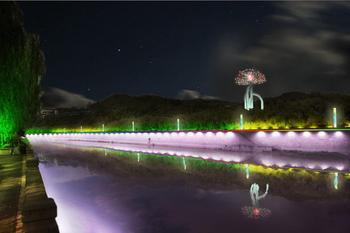 Girish Ramesh, senior product marketing manager at Atmel, said that due to the demand for dimmable driver ICs in LED lighting applications such as general lighting, residential lighting, commercial lighting, architectural lighting, and situational lighting, the company has recently Launched a high-integration solution that combines software and hardware functions such as temperature compensation, driver program, and programmable register. It is estimated that compared with competitors' products, depending on the rated power of different fixtures, it can be used as an LED lighting system supplier. Save 0.5/1 USD BOM cost.

According to Wang Yongbin, marketing director of NXP Semiconductor Greater China Lighting Products Market (Figure 1), LED driver IC companies can reduce the complexity of circuit design and integrate more external components. The unit price of LED dimming driver ICs is about 1 The dollar's price fell to 0.45 to 0.6 US dollars, compared with non-dimmable LED driver IC price of about 0.3 - 0.4 US dollars, the spread has narrowed to 0.05 - 0.3 US dollars, from more than doubled in the past, narrowed to less than twice .

Wang Yongbin revealed that aiming at dimmable LED lighting business opportunities, NXP is expected to introduce a dimmable LED lighting driver IC for MR16 bulbs in the second quarter of this year, allowing LED lighting system developers to use only 20 to 10 components. This overcomes the challenge of not directly connecting 220 volt (V) main power to the MR16 bulbs; it requires as much as a hundred or more solutions to be used by competitors to significantly reduce development costs.

It is also worth noting that smart lighting (Smart Lighting) that is more energy-efficient than traditional triac dimming (TRIAC) is expected to become the next step to excite dimmable LED driver ICs. The growth of the company's revenue is an important driving force, so LED driver IC manufacturers are aggressively robbing the market through turnkey solutions.

Wang Yongbin pointed out that it is different from the LED driver IC manufacturers who provide a single-chip solution. The company is launching a protocol that includes wafers, networking technology, Gateway, IP/chip, and cloud. Service packages, application software and other turnkey packages, where application software can be freely adjusted according to customer requirements of the lighting system to highlight product differentiation.

In addition, NXP has developed a wireless MCU for smart lighting and a development kit that simplifies the application of ZigBee, JenNet-IP, and IEEE 802.15.4 networking technologies, covering the hardware and software required for the design, such as wireless modules and plug-ins. Expansion board, universal serial bus (USB) connector, remote controller, Internet router with enhanced OpenWRT firmware, and complete software design kit.

Not only is NXP, STMicroelectronics has also provided a turnkey solution for smart lighting system customers with chip and networking technology communication protocols, and is compatible with wireless and wired communications such as Wi-Fi, ZigBee, PLC, and DALI. In addition, the company has released a programmable digital controller to simplify the traditional power conversion and topology design in response to the diversified power conversion and control topologies of different smart lighting systems in the future; it also improves light quality and light perception through dedicated algorithms, and Improve energy efficiency through power conversion algorithms.

Under the influence of energy-saving and carbon-reduction waves, not only the demand for traditional TRIAC analog dimming has risen, but also the application prospect of digital-based intelligent lighting dimming is expected. As a result, LED driver IC manufacturers have rushed to launch high-integration and turn-key packages to increase their price-performance competitiveness. 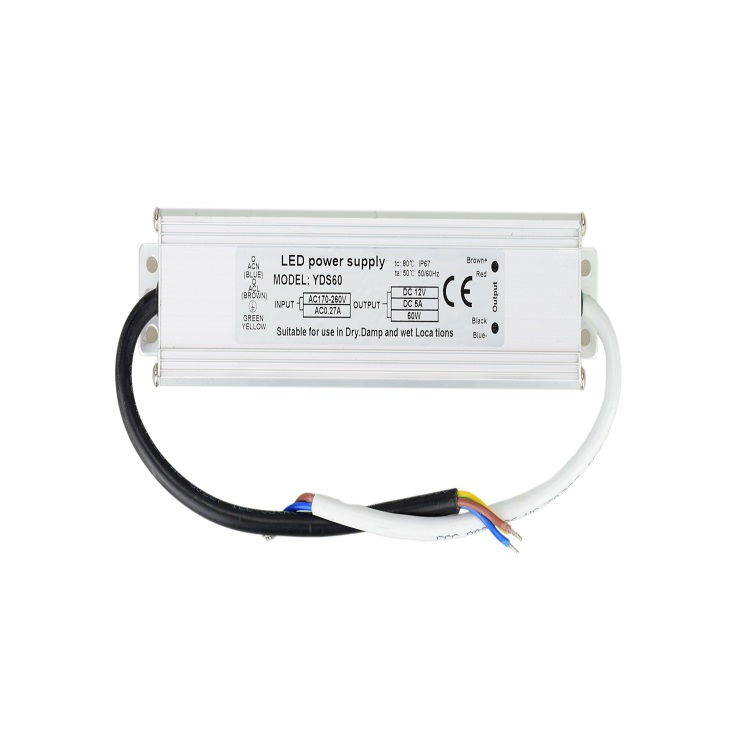 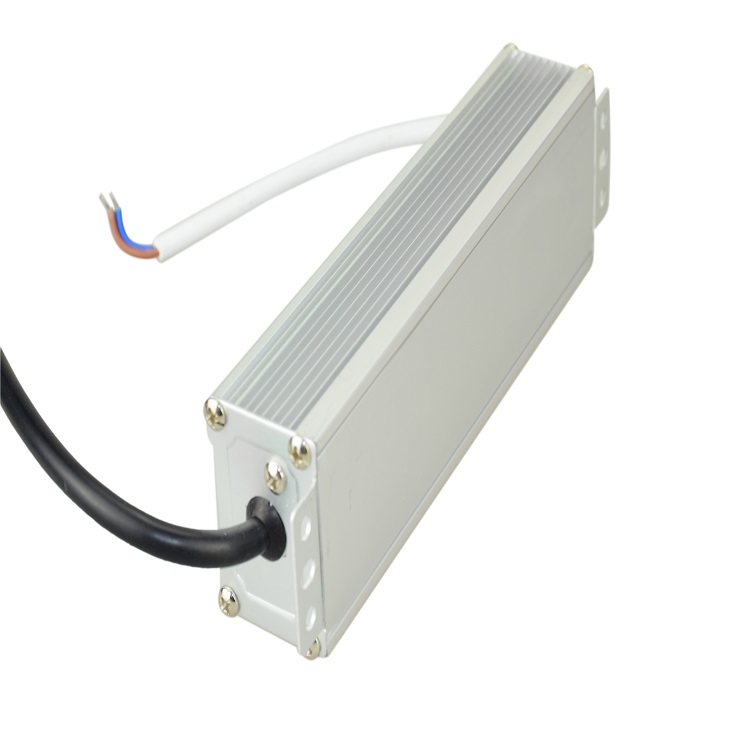