Aluminum Corporation of China is in a dilemma

Aluminum Corporation of China is in a dilemma
The world has set off an â€œextinction of aluminum feverâ€. What should China Aluminum's output, which accounts for 40% of the world's output, go from here?

Recently, the global mining giant Rio Tinto acknowledged the dim prospect of the aluminum industry and reduced the book value of its ALCAN division by US$9 billion. Rio Tintoâ€™s chief executive, Abe, warned that the profit margin in the medium term may continue to be suppressed.

Rio Tinto's competitor BHP Billiton was even more pessimistic, saying that the company had stopped investing in aluminum business and had to reconsider the future of this business. BHP Billitonâ€™s chief executive, Gorreith, said, â€œIf there is no business that is no longer needed, it makes no sense to hang it on the balance sheet, we need to reconsider this (aluminum business). The business is clearly not a problem at the moment, we need It is noted that the weakening of the aluminum business (profitability) is caused by structural factors rather than cyclical phenomena."

At the same time as the overcapacity, the aluminum industry has been suffering from shrinking demand. In an interview, China Investment Advisor Metallurgical Industry Researcher Wei Qining pointed out that the current global economic situation is weak, the debt crisis in Europe is serious, and uncertain factors are still prominent in the short term. Due to concerns about global economic conditions and industry demand, a large number of metal prices have fallen directly. The combination of macro and micro environment has caused the global market downturn.

In January 2012, foreign analysts estimated that the market's excess supply will reach 600,000 tons this year and 2013 will also have a surplus of 415,000 tons. â€œThe price of aluminum will not rebound significantly in 2012,â€ said Li Chunling, a non-ferrous metal analyst at the China Merchandise Productivity Promotion Center, in an interview with the reporter.

Under the imbalance between supply and demand, the profits of the aluminum industry have dropped dramatically. Analysts estimate that 30%-40% of global output is at a loss. In the past five years, the supply of the market has become oversupply, while the input price of raw materials has continued to rise, especially the price of electricity, which has caused the aluminum plant's profit margins to be hit hard. As a result, companies including Rio Tinto and Alcoa have cut their production capacity in order to balance the market. The compression of aluminum production seems to be a trend in the global market. Where does China, which accounts for 40% of the world's output, go from here?

Li Chunling said that the motivation of Chinese companies for cutting capacity is not great. According to the production characteristics of aluminum, the reduction in production will make the company more lossy. Therefore, as long as there are meager profits, companies will continue to produce, there will be no power to reduce production. A large number of shut down refineries in the current Chinese market is certainly not realistic.

Wei Qining also pointed out that Rio Tinto's and BHP Billiton's output reduction is a big plus for China's aluminum industry. On the one hand, the production cuts of several major manufacturers may have a certain stimulating effect on aluminum prices, which in turn will help boost the domestic market. On the other hand, it can stimulate our country to accelerate self-sufficiency. 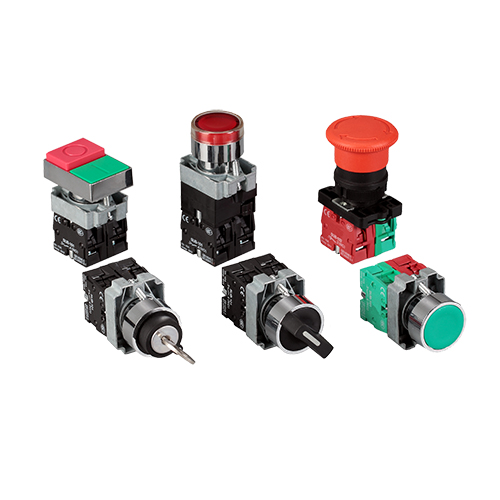