Portable Projector 6A RGB LED Driver Reference Design
Abstract: This article describes a reference design for a 6A step-down LED driver based on the MAX16821. This circuit can drive an LED. Reference designs include circuit specifications, schematics, circuit descriptions, and performance introductions.

On/Off Control (J8): Floating or connected to +5V to enable the driver; J8 disables the board when shorted.

PWM input (J7): PWM dimming input, connected to a PWM signal with an amplitude of 3V to 5V. In order to ensure that the PWM input can drive Q1 and Q7, the signal source should drive the 300pF load with a rise/fall time of less than 500ns. Since the rise/fall time of the output signal is controlled within 1?s, any PWM signal of 3 to 4 times with a period of 1?s can be used.

Inductor Current Output (J5): Provides a signal proportional to the LED current. The OUTV voltage is 135 times the R9 voltage. 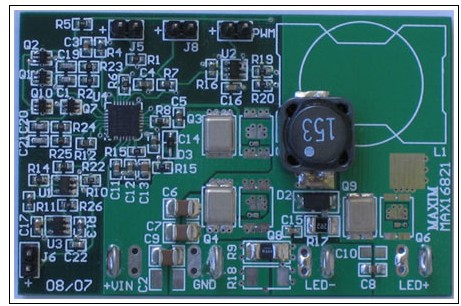 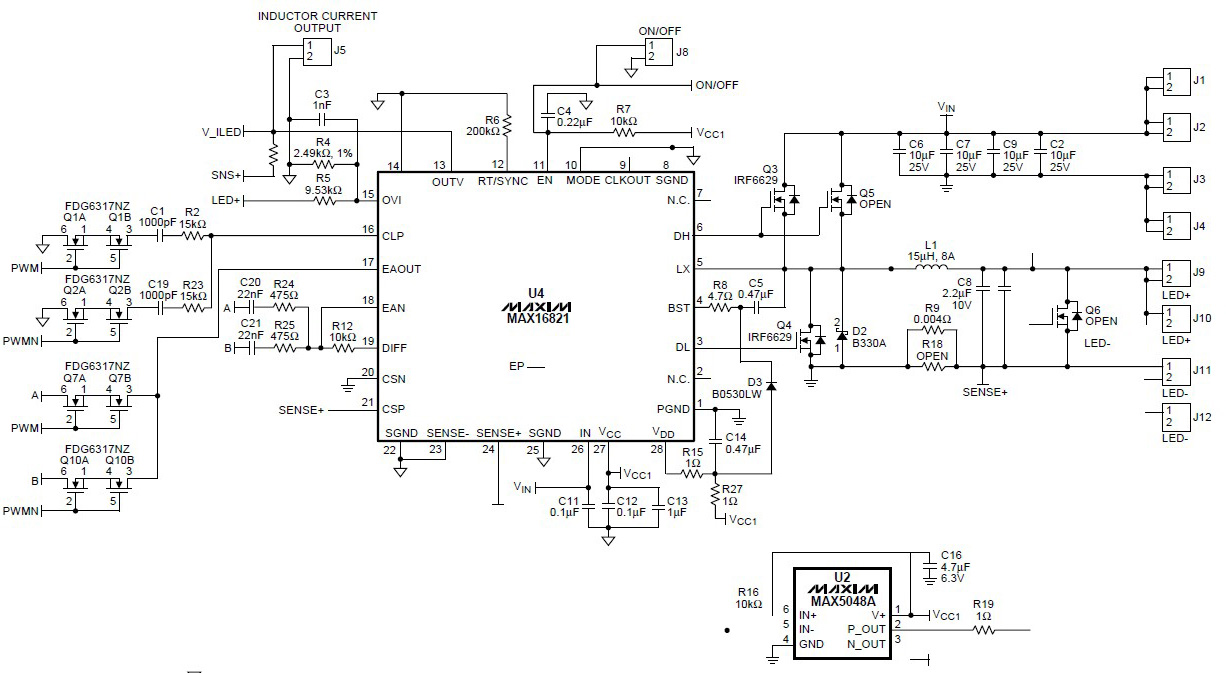 The LED driver bucks the input supply voltage from 10V to 15V, and the constant current drives an LED with a forward voltage of 4.5V to 6V. Buck conversion is achieved using the MAX16821 PWM HB LED driver. Since the average inductor current is equal to the LED current, the LED can be driven with constant current by controlling the average inductor current, and the switching frequency is set to 300 kHz through the resistor R6 (200 kÎ©).

Operational amplifier U1 accepts an analog input from 1.1V to 2.8V, driving the SENSE+ input pin of the MAX16821 to regulate the LED current from 1.5A to 6A. When the LED current reaches 6A, the reference voltage connected to U1 and the resistor divider produce a voltage of approximately 20mV (higher than VOL) â€‹â€‹at the U1 output. The 2.8V analog control input produces this output voltage. When the LED current rises to 6A, the resistor divider formed by R1 and R22 divides the current detection signal of OUTV to generate a small voltage superimposed on the output of U1; the voltage generated by R1 and R22 is equal to 100mV of SENSE+ input. Outer loop reference voltage. Note that the OUTV signal is the amplified voltage of the R9 and R18 current detection signals, and the amplification factor is 135V/V. As the analog control input voltage begins to drop from 2.8V, the output voltage of U1 increases linearly from 20mV. The U1 output voltage rises so that the SENSE+ input reaches 100mV at a lower LED current. When the analog control input drops to approximately 1.1V, the U1 output is increased to 80mV and the LED current is reduced to 1.5A.

Resistors R2 and R23 limit the gain of the high frequency current loop and compensate for secondary harmonic oscillations. Setting a zero point in the current loop transfer function far below the unity gain frequency ensures that there is sufficient gain in the low frequency region and that the error in the inductor current is very small. This zero is constructed using C1 and C19. When the PWM is turned off and turned on, Q1 and Q2 are alternately connected to the RC network to achieve compensation. This design maintains the power of C1 and C19, making the PWM response more rapid.

Since the inductor current is directly measured, there is no output pole in the transfer function of the drive circuit. The external voltage loop is reduced to a single-pole system, and the voltage error amplifier determines this unique pole over the set frequency range. To avoid interference between the two feedback loops, C21 and C22 reduce the unity gain frequency of the outer loop to one tenth of the unity gain frequency of the current loop. Q7 and Q10 maintain the charge of the compensation capacitor, ensuring that the output of the voltage error amplifier can be switched to the desired value as soon as the PWM pulse changes. Resistors R24 and R25 can avoid charge/discharge of C21 and C22 caused by charge injection caused by Q7 and Q10 state changes. 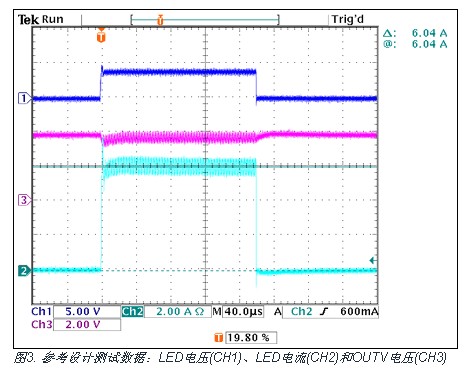 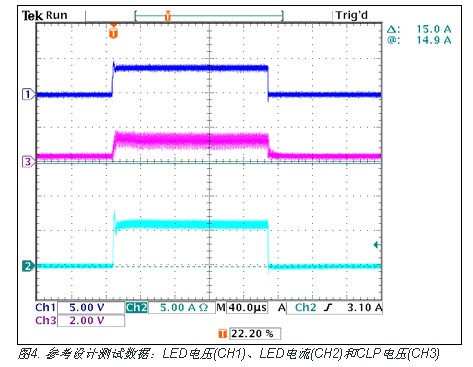 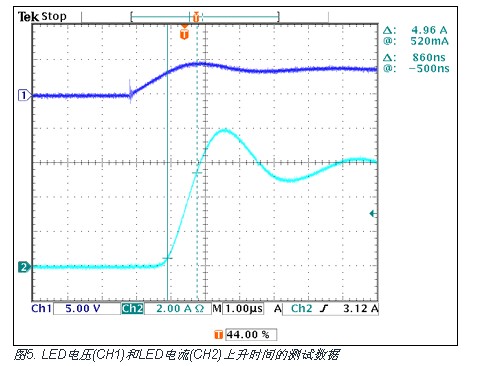 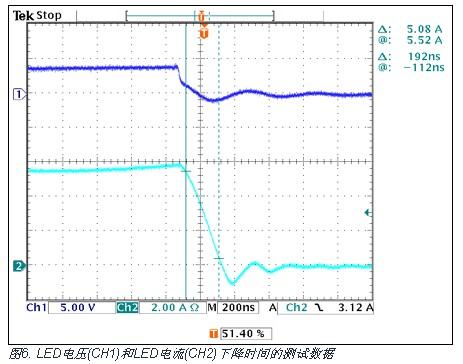 Connect LEDs with a rating greater than 6A to LED+ and LED- through the shortest possible connection to reduce lead inductance. If you need a longer connection, be sure to use a twisted pair connection.

Turn on the PS2 power supply and output 1.1V.

Gradually increase the PS1 power output to 10V. The LED is illuminated and operates at 1.5A continuous current.

Connect a signal with a 3V to 5V, 30% duty cycle to the PWM pin. The LED current will be controlled on and off by the PWM signal.

Do you know what is ENEPIG in PCB?
What is ENEPIG?ENEPIG-Electroless Nickel Electroless Palladium Immersion Gold is a surface finish for Printed Circuit Boards.ENEPIG works well with lead free and conventional eutectic solder alloys.This is the best way for gold wire bonding. Advantages for ENEPIG: