As a professional media think tank focusing on business innovation in the era of Internet of Everything, Simadu has compiled the full text of "Internet of everything 2016", hoping to benefit the entrepreneurs and investors of the domestic Internet of Things industry. 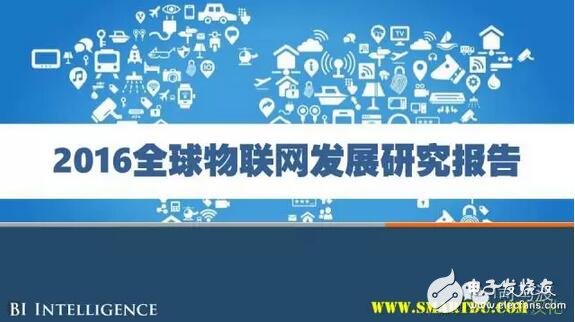 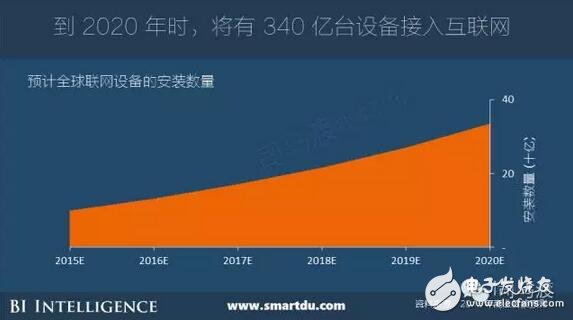 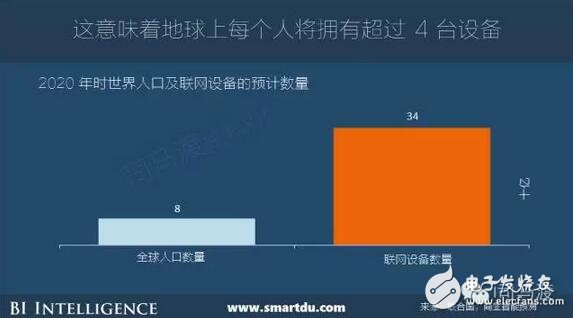 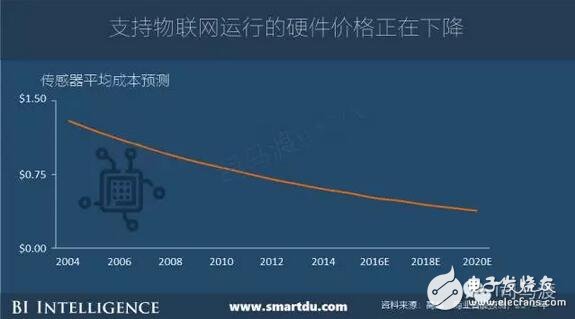 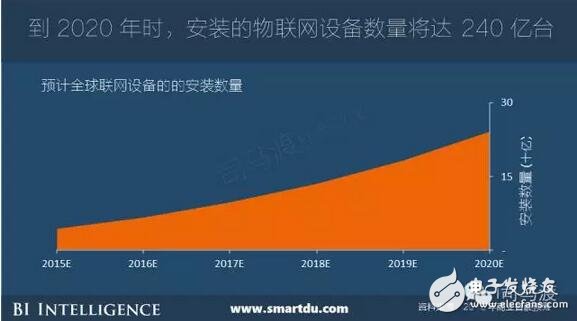 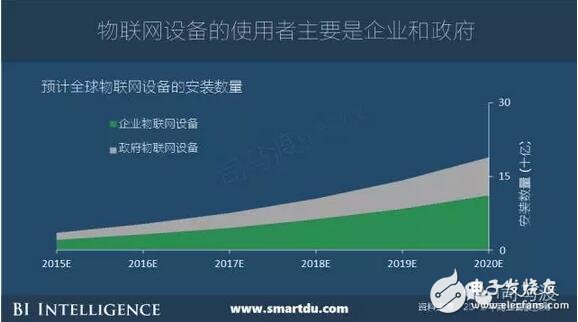 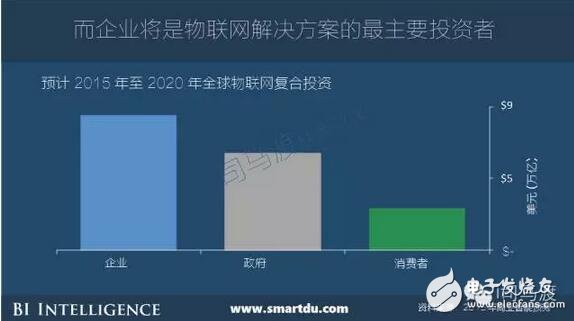