Now you can play Xbox One games in Rift with the same VR experience.

Now you can play Xbox One games in Rift with the same VR experience.

In June last year, Microsoft said it would bring the ability to stream Xbox One games to Oculus Rift. And now 18 months later, this commitment has finally been fulfilled. 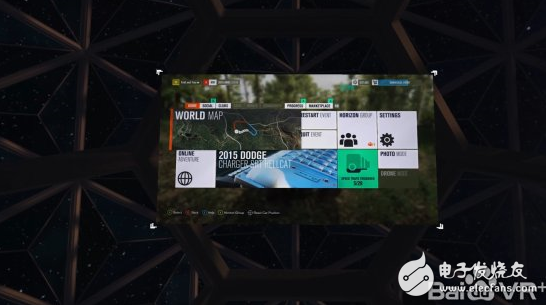 According to reports, the newly released Xbox One Streaming app allows users to transfer Xbox One game images directly to the Oculus Rift. You only need to make sure that Xbox One and Windows 10 PC are on the same network and you can use this feature. In the application, the player can select 3 different virtual scenes to play the game, and the game screen will be displayed on the giant screen in the center of the scene. You can also adjust the screen position and shape to your liking. Even better, this app also has backward compatibility for Xbox 360 games. In other words, any Xbox 360 game that runs on the Xbox One can be streamed to the virtual world of Rift.

According to Microsoft, the Xbox One game offers the same experience as the Xbox One in a VR environment, allowing players to use the same commands, view guides, or invite friends to play together. Sony PlayStaTIon VR also has a similar virtual cinema mode, but this feature can be used not only to stream PS4 games, but also to support almost all HDMI output signals, including Xbox and PC. Xbox One Streaming is a free app that users can download from Oculus' official website.