According to reports, military small drones can carry micro-weapons as a deadly killer in urban operations, but the battery power limits the endurance of the drone. For this reason, Boeing has applied for a military UAV base station patent, which can be used for military purposes. The drone is cruising. Such a base station can be used to generate electricity on a solar panel, and can also be hidden in the power grid to take power. If some base stations are destroyed by an enemy, multiple backup base stations can still function. Boeing also envisages setting up such a base station every few miles, just like a gas station on a long trip to ensure that the drone can reach the theater smoothly. Boeing believes that a small team of 10 to 30 drones can detect the target anytime and anywhere. If a drone is too low, it will automatically return to the base station to replace the battery, so that the task can be performed without time limit. 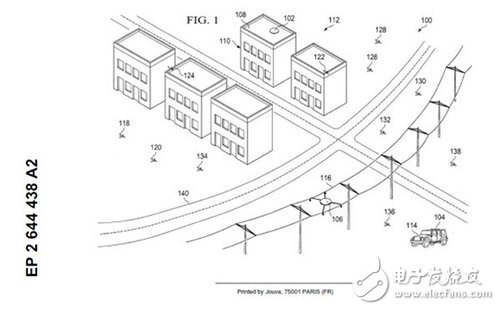 Next Article
Dajiang's offensive is invisible, and the only way out is to become a small manufacturer of drones.
Prev Article
Which is the most unexpected security camera? The answer is on the lamp holder
Home
Recent Posts
Archives
tags