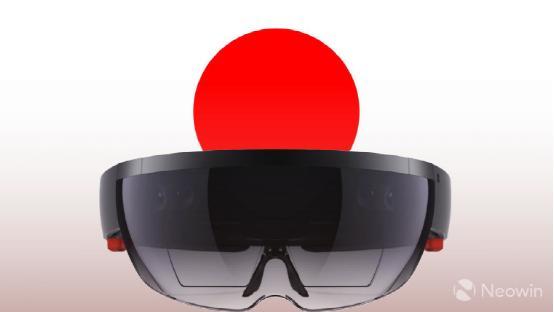 Microsoft announced on the whole day that HoloLens will start pre-sale in Japan on December 2. The delivery time will be initially scheduled for early 2017, but the exact date has not yet been determined. As a result, there are already nine countries in the world that can purchase this augmented reality glasses.

In recent months, Microsoft has been exploring the potential of HoloLens with partners around the world. German industrial giant ThyssenKrupp equipped HoloLens with 24,000 technicians. Swedish automaker Volvo also hopes to use this device to change the way consumers buy cars.

At the same time, SketchUp has developed a new software version for HoloLens that allows experts in the field of architecture, engineering, and structural engineering to use this device for 3D modeling; NASA is now also starting at the "Destination: Mars (in the Kennedy Space Center). Destination: Mars) "HoloLens was used in the exhibition and even applied it to the International Space Station.

At this year's Global Partner Conference, Microsoft introduced its cooperation with Japan Airlines, using HoloLens to optimize the training of aircraft maintenance engineers. Japan Airlines said that HoloLens provided "advantages and potentials" in the operation of the company, including the acceleration of the maintenance process and the improvement of safety. These are the top priorities for the aviation industry.

Some features as below: