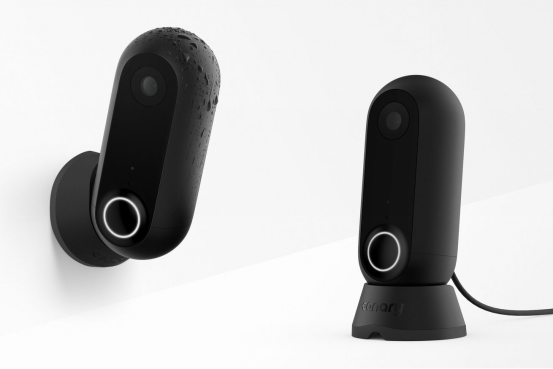 This Flex basically covers all features of Canary's products, including cameras, air quality sensors, and cameras. The Flex basically has most of the smart camera features. When it detects a target or a move, it automatically starts recording. And if Flex recognizes some abnormal behavior, it can also send a notification reminder to the owner's smartphone, the first time the owner checks.

Like the first generation of Canary, the new generation of Flex also has the learning function that can learn the user's lifestyle over time. Canary said that since the notification system went online, about a quarter of false alarms have been reduced through learning. "Our goal is to send the most meaningful messages without disturbing the user's life," said John Carter, head of Canary Communications.

Compared with previous products, the new generation of Flex has more advantages. First, Flex has built-in rechargeable batteries that can run for months. At the same time, Flex is also waterproof and rainproof, and it is quite portable. It can be installed indoors or outdoors, and it can even be moved at any time.

Canary CEO Adam Sager said that he even used Flex to create a geofence alert for his dog, and that when the dog walked out of his backyard, he could also send out reminders. 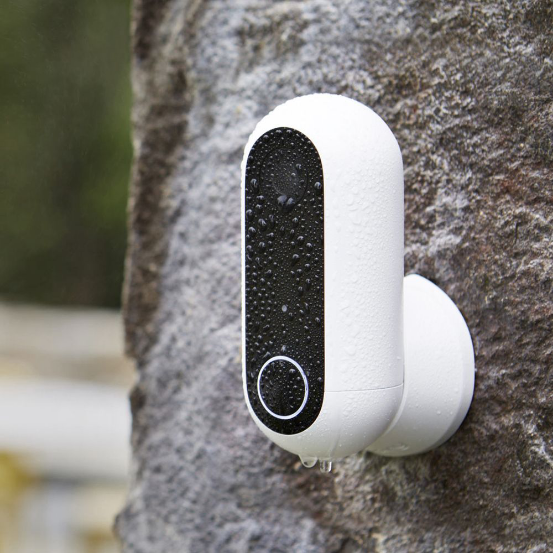 Although the Flex smart camera does not have any disruptive new features, Flex is the first smart security camera that can be used indoors and outdoors, and has a built-in rechargeable battery.

Compared to a purely indoor/outdoor/camera, Canary hopes to make Flex a product that can help users achieve all their functions. In outdoor activities, users can take Flex to take pictures of their children's activities at any time, instead of having to purchase additional cameras or videos with their smartphones.

Although I don't think that moving around will be a must-have feature of the camera, once the user chooses Flex, it means that they have more flexibility than other products, and the prices are basically similar, and 199 US dollars (about renminbi). The price of 1327 yuan) is similar to the price of Canary or Nest Cam. Although Netgear also introduced indoor/outdoor hybrid smart cameras, it needed to replace the battery instead of the built-in rechargeable battery.

In order to improve Flex's ease of use, Canary provided Flex with three different accessories, one for the ground, the other for the railing, and the wall. At the same time Canary is also working with Verizon and there are versions supporting LTE networks. Although Flex can be backed up directly via Wi-Fi, supporting LTE network connections is a very good feature without a Wi-Fi network. 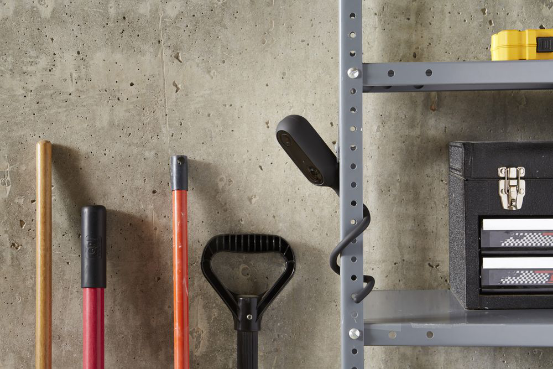 At the same time, Canary also provided a dedicated after-sales service for the user, who can provide a dedicated customer service to help users extract useful information in the video. In addition, if there is a problem of theft in the case of using Canary, the company will also give an additional $1,000 in compensation for the insurance.

Flex looks like a pretty good smart camera. The unique portability allows us to use Flex wherever it is needed.

In fact, Canary's home monitoring system appeared on the Indiegogo crowdfunding website as early as in 2013, and within a year we can see its advertisements everywhere, even in the New York subway. Although Carter refused to share Canary's sales, it seems that Canary has already achieved quite good results. (Author: Jacob Kastrenakes compiled: Guti)

The Chinese related rights of the works of The Verge in the United States belong to Tencent Corporation and may not be reproduced or excerpted without authorization.

Ultrasonic processing is a special processing tool that uses ultrasonic frequency to vibrate at small amplitudes, and through the impact of the abrasive free of liquid between it and the workpiece on the processed surface, the surface of the workpiece material is gradually broken.