Can radio and TV banned TVOS become famous in the war?

Can radio and TV banned TVOS become famous in the war?
Irrespective of whether the manufacturer's operating system has a calf, the SARFT's strict regulations have made it frightening. This is not the case. The most recent SARFT has shot again. Broadcasting and Television Requirements: Terminals such as OTT set-top boxes introduced by future cable operators can only install and use TVOS 1.0, and no other operating systems may be installed. See here Xiao Bian could not help but want to ask TVOS can help it?

Recently, the State Administration of Radio, Film and Television issued a notice again and decided to expand the pilot range of TVOS smart TV operating systems among cable operators. In the future, terminals such as OTT set-top boxes introduced by cable operators can only install and use TVOS 1.0, and they must not install other operating systems. 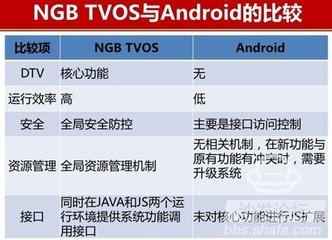 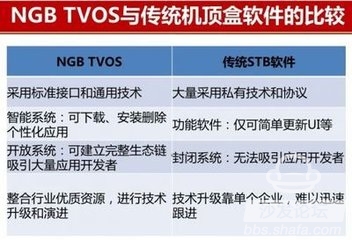 This is not the first time such a notice has been issued by Radio and TV. As early as March of last year, Radio and Television issued a document requesting that cable TV network companies vigorously carry out TVOS 1.0 scale application trials, and Jiangsu Cable and Shanghai Cable as pilots to test the field of smart TV.

This move by Radio and TV is nothing more than the desire to hold on to the traditional TV market share that has been eroded by Internet TV.

First of all, the content advantage in the field of broadcasting and television is undermining the impact of video websites. In recent years, the total production of television dramas has been between 14,000 and 18,000. Compared with Britain, the United States, South Korea, and Japan, this figure has almost always been brilliance. However, buried behind this gorgeous figure is the dead bones of many fetuses - at least 1/3 of the drama has not been broadcast on the bottom of the box. At the same time, the percentage of high-quality dramas in domestic TV dramas is also low, and the similarities in the way they are created and the plot homogeneity abound. 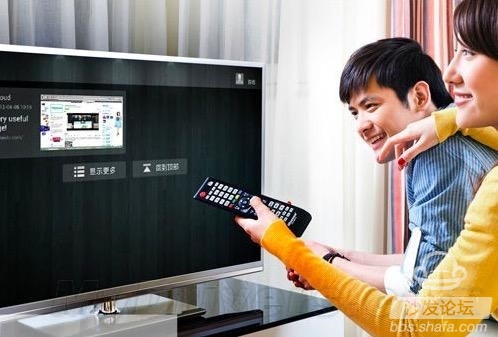 On the other hand, relying on capital advantages and big data analysis, video websites can often produce movies, TV shows, and programs that are more appealing to consumers' perceptions. In July this year, the online self-produced drama Tomb Notes went online and received 160 million broadcast requests and more than 2.6 million VIP opening requests within 5 minutes. This undoubtedly gave the "Suras" a slap in the face.

In fact, the most popular TV programs, such as China Voice, Youshaowu, Happy Camp, etc., are all from the hands of production companies. These companies have virtually all the ace programs watched by David, which sells the program's copyright to radio and television. It is to take into account that the broadcasting network still occupies the largest market in nominal terms.

However, with the video site's rapid advancement, the radio and television industryâ€™s dominant power in the TV market is increasingly impacted. It now appears that in addition to the large advantage of broadcasting in the large-scale broadcasting, there are still other areas that are out of control. Although broadcasting and TV have adopted a series of measures to strengthen OTT's approval and content supervision in the past six months and tried to give the traditional TV industry a respite, these efforts are ridiculous and inconceivable in the face of market trends. Retreat has become an indisputable fact.

In terms of channels, the advantages of radio and television are also in jeopardy. From smartphones to wearables, rapid iterative upgrades of technology free consumers from the front of the TV screen and make it possible to find a more convenient, richer and cheaper network. This is precisely why Radio and Television has made so much effort to build its own network and push its own system. It hopes to use it to follow suit and share a share in the wave of the Internet of Things. 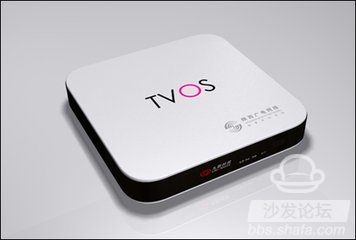 However, TVOS seems to be an unstoppable aid. Although the ascendant escort of radio and television is escorting the market, consumers and the market are not buying anything at all.

First of all, at the risk of being accused of being â€œfacelessâ€, all seven Internet TV licenses were issued to broadcasters. Afterwards they criticized the reorganization of Internet boxes and even banned live broadcasts and time-shifting of OTT. In March last year, Radio and TV issued a document requesting that cable TV network companies vigorously carry out TVOS 1.0 scale application trials, and later stressed that the cable TV network companies in various regions are required to install and use the TVOS 1.0 system in future terminals such as smart TV boxes. Do not install other operating systems other than the TVOS. Radio and television Guardian heart is evident.

However, since its launch, TVOS has been placed in a rather embarrassing position. This is evident from its assertion that it is â€œfully autonomousâ€ while laying out some Android features and applications on the upper layer. In fact, the vast majority of smart TVs and boxes are based on systems developed by the Android kernel. Smart TVs equipped with Android operating systems account for about 90% of the market share. Despite a series of policies to support, TVOS is clearly left far behind by Android.

The reason for this result is that TVOS lags behind other operating systems such as Android in terms of technology, application, and layout. With millions of applications and huge resources, Android has created a powerful intelligent ecosystem, and thus has a huge advantage in traffic flow, and this is where the true value of smart TV entry is. 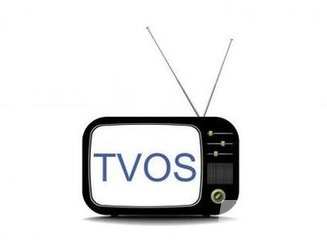 For TVOS, re-establishing an intelligent ecosystem is not an easy task given the existence of a number of operating systems and a steady market share. The lack of applications and institutional constraints are all crucial influences. factor. After all, developing a third-party application based on a new system architecture such as TVOS is not difficult, and without market support, developers and vendors are even more reluctant to invest in TVOS.

Of course, the implementation of TVOS has its own good side. Behind the prosperity of the smart TV and OTT market lies the confusion and disorder of standards, operations, content, and services. The fact that each of the existing operating systems has its own share of the mountain as the king also leads to severe market fragmentation and lack of synergy in the industry; and with intelligence With the further development of television, the security issues of Android and other operating systems will become more prominent. Although TVOS has strengthened the supervision of content, this attribute also makes it able to effectively compensate for the lack of security. The research and development and promotion of TVOS can also be seen as a key step in the SARFT's integration of cable television services from a technical perspective.

However, the future of TVOS is still worrying. TVTV wants to use TVOS to compete for a living room entrance. Its competitors are not only smart TV manufacturers and TV box manufacturers. In terms of hardware, projection TV and multi-screen technologies have become increasingly mature; various intelligent terminals based on industrial chain integration have emerged as dazzling. At the same time, XBOX and other game consoles have begun to build a living room smart entrance. Unless radio and television can take a more open attitude and action, TVOS is likely to become the next COS.